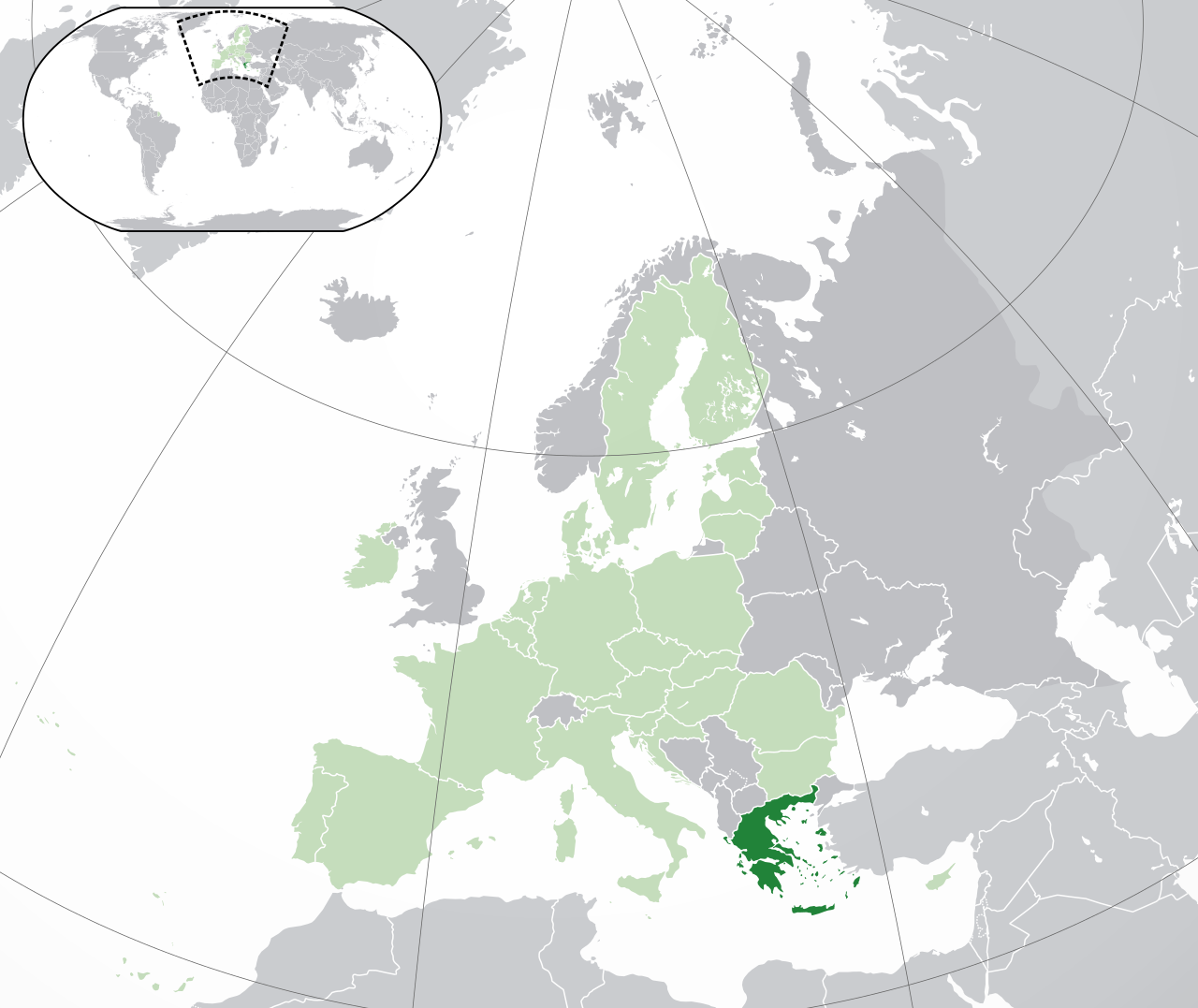 Greece is considered the cradle of Western civilization, being the birthplace of democracy, Western philosophy, Western literature, historiography, political science, major scientific and mathematical principles, Western drama and notably the Olympic Games. From the eighth century BC, the Greeks were organized into various independent city-states, known as poleis (singular polis), which spanned the entire Mediterranean region and the Black Sea. Philip of Macedon united most of the Greek mainland in the fourth century BC, with his son Alexander the Great rapidly conquering much of the ancient world, from the eastern Mediterranean to India.