Bottled Water of the Netherlands 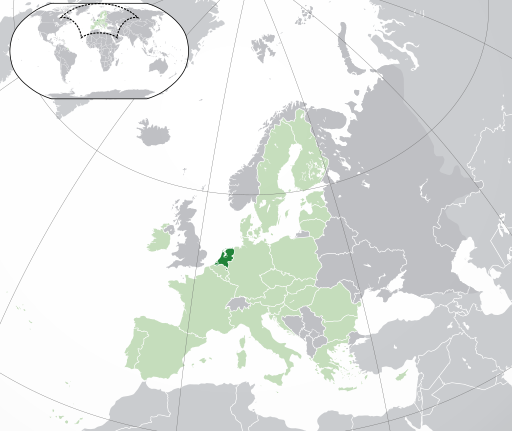