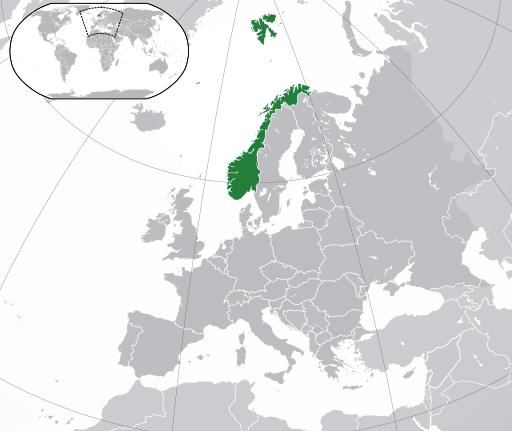 Norway is often associated with the Vikings. It was the Viking king Harald Fairhair who united Norway in one kingdom in around 900 CE. The Vikings helped put Norway on the map about a century later. They sailed in their longships to all points of the compass, and even crossed the Atlantic to America. Leif Eriksson discovered Vinland, as he called it, 500 years before Columbus. The Viking Age was an important period in Norwegian culture as well as history. Communication with the major civilised nations of Europe brought input and ideas of lasting value.

The Middle Ages saw an explosive growth in the population, until the Black Death that was ravaging Europe reduced it by two thirds. In the 16th century, however, Norway experienced an economic upturn. The importance of the herring fisheries grew, trade flourished and the population expanded. As a seafaring nation, Norway relied heavily on fishing and the export of fish. Together with timber exports and trade this formed the backbone of Norway’s economy.